That's part of how Eli is building a versatile skillset — ranging from detailed investigations and gripping features to breaking news and unique event coverage. Please take a look through this varied showcase of his award-winning portfolio. 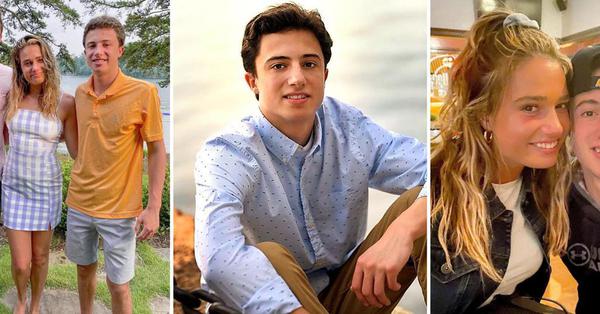 Tears and 'baby steps' for Danny Santulli, one year after fraternity injury

EDEN PRAIRIE, Minn. — Lately, Danny Santulli has been crying. He doesn’t sob. There are no waterworks. Just a tear or two tracing a path down his cheek. Nobody knows why. Danny, 19, wasn’t the type to cry before. 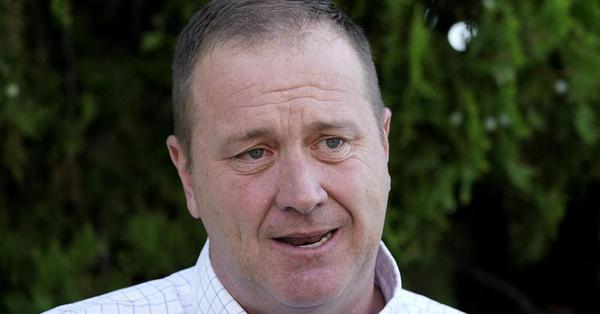 Attorney General Eric Schmitt’s office is seeking emails from the Columbia Missourian and two MU journalism school professors in an apparently unprecedented attempt to access journalists’ communications. Schmitt — the Republican nominee for Missouri’s open U.S. Senate seat — used the state’s open records law in June to request three years of some emails sent and received by the professors. The records are under standard legal review to determine what must be released to the attorney general. 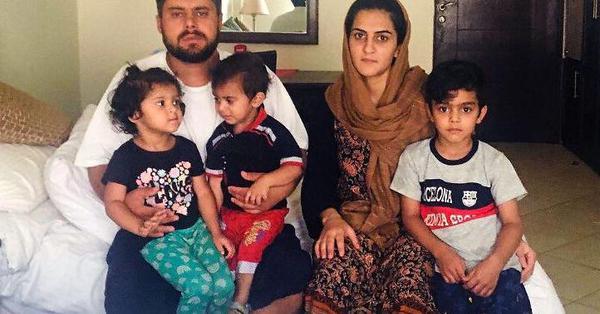 'No other option': Afghans put trust in strangers from Missouri before harrowing escape to safety

The sun has just risen, and Timothy Griffin thinks he’s killed Shela Alokozai. He’s sitting at his laptop in Jefferson City. He doesn’t know where she or her children are, but he can assume. Griffin is a military man. He had worked as a counterinsurgency specialist for the U.S. Army in Afghanistan. He understands what happens in these situations. And so, when a suicide bomber detonates among a crowd outside the Kabul airport’s Abbey Gate, Griffin assumes the worst. 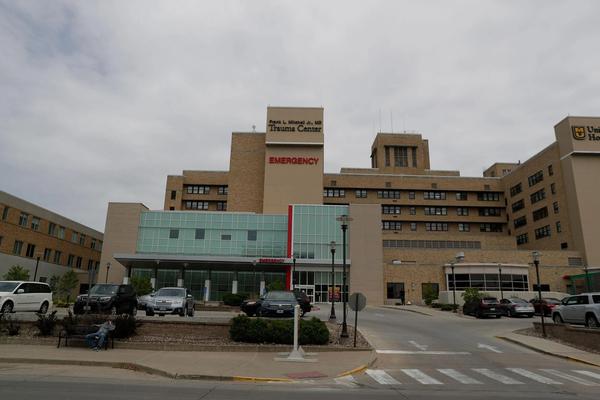 Federally authorized investigators discovered “an unsafe patient care environment” severe enough to place “all patients at the facility at risk” during an unannounced visit to MU Health Care’s University Hospital in September 2020. That situation, called an Immediate Jeopardy, required swift correction from the hospital: Investigators had found violations of patients’ rights, according to documents from a U.S. health care agency reviewed by the Missourian. Of particular interest to the Centers for Medicare and Medicaid Services, which provide federal oversight of health care facilities, were a string of incidents involving the hospital’s security officers. 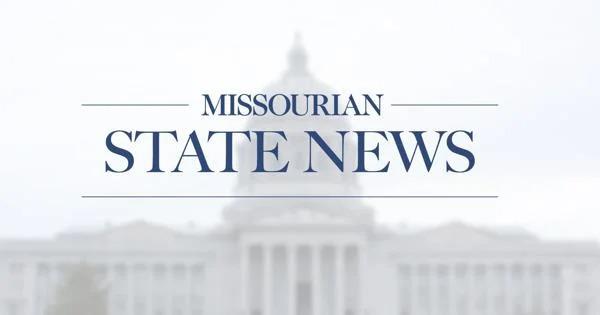 Confusing or clear? Some Missouri lawmakers have questions about new abortion law

Amid statewide confusion over the specifics of Missouri’s abortion ban, some state lawmakers say they have unanswered questions about the recently triggered law. Others insist the regulation is clear. The law that took effect shortly after the U.S. Supreme Court struck down Roe v. Wade criminalizes providing an abortion outside of medical emergencies. The partisan divide over how complicated the ban is in practice will receive forthcoming clarification from state officials and agencies. 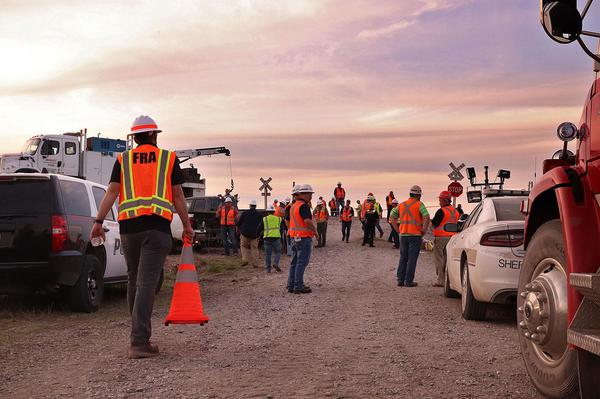 Months before Monday’s fatal train derailment, the Missouri Department of Transportation unsuccessfully asked state lawmakers to increase funding for safety improvements to rail crossings including the crash location, an agency document shows. In a January action plan draft submitted to the Federal Railroad Administration, MoDOT marked “revise state legislation to allow more flexible use of state funding” as a strategy for improving the safety of highway-rail grade crossings. 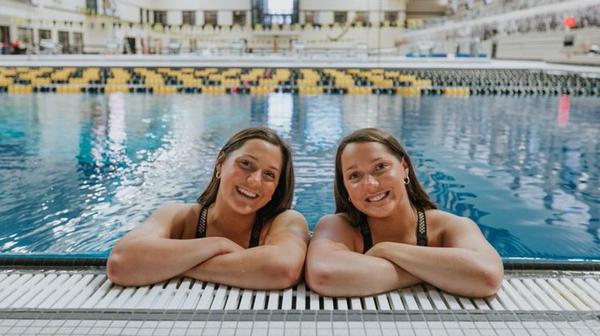 Inside the relationship of Rock Bridge's twin swimming sensations

It’s difficult to watch races from the warm-down pool at the Missouri state swimming championships. If you look through the gap in the bulkhead dividing the pool, you might snag a glimpse or two of competition. That’s how Elise and Olivia Henderson watched each other compete in their fourth and final state meet Feb. 19 at the St. Peters Rec-Plex. 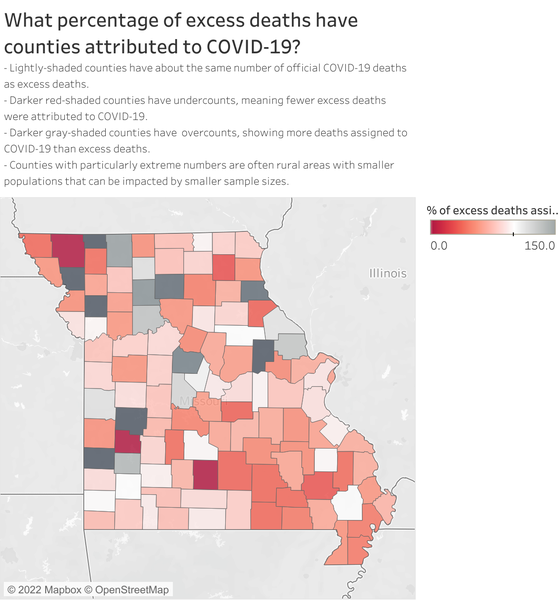 The COVID-19 death toll has been significantly and systematically undercounted in a majority of Missouri counties, illustrating the patchwork of local standards used to determine causes of death during the pandemic, according to new data from a team of public health researchers. A preprint study of pandemic excess mortality found about one in four likely COVID-19 deaths has gone uncounted in Missouri — a rate higher than the U.S. collective level — with many counties tracking fewer.
Load More
Close ✕ 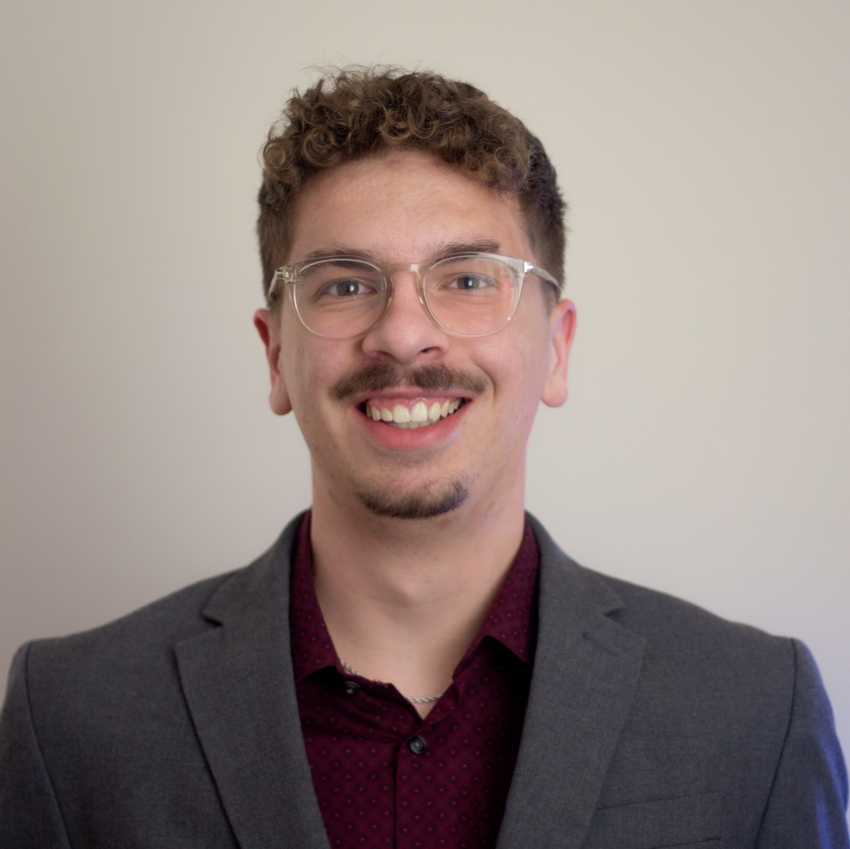 Eli Hoff reports on higher education and related topics for the Columbia Missourian, routinely breaking news in a competitive market. His coverage ranges from an ongoing fraternity hazing scandal to investigations of a flagship university and features about the quirks of a college campus.

Previously, Eli was a Washington, D.C. correspondent for the Columbia Missourian and Missouri News Network, where he anchored a one-reporter bureau that provides breaking news and enterprise stories to more than 200 newspapers.

A senior at the University of Missouri's School of Journalism, he’s been developing that journalistic skill since he launched a soccer news site at 14. Eli has reported on national and state politics, sports, education, defense and public health in the seven years since.

Eli’s work has appeared in the Columbia Missourian, the Columbia Daily Tribune, the Jefferson City News Tribune, Major League Soccer, SB Nation, Vox Magazine and been syndicated by the Associated Press. His versatile skillset — including investigative reporting, feature writing and documentary production — has been honored by the Associated Press Sports Editors and Missouri College Media Association.

He’s no stranger to using public records, having filed more than 100 records requests with 27 states and several federal agencies. But Eli also brings an eye for unconventional and human stories to his work, combining scoop generation and longform skill.